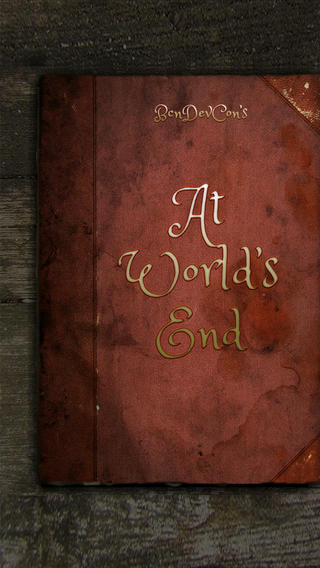 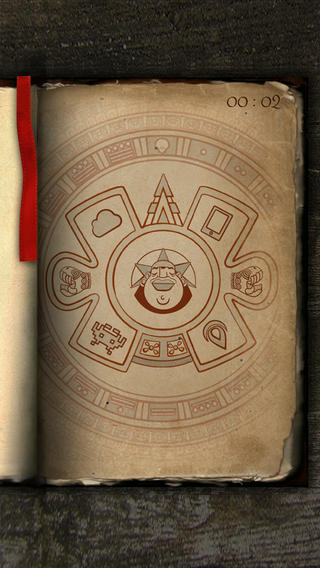 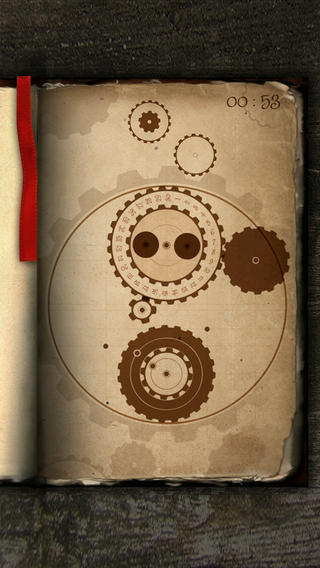 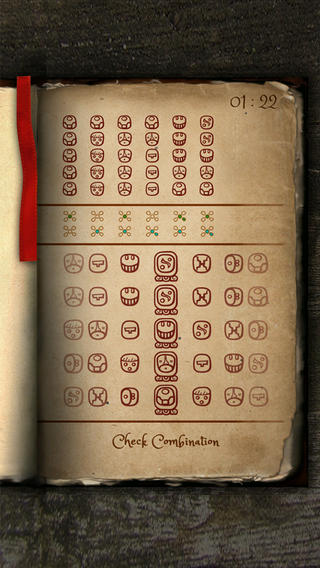 From the very first moment the idea of Barcelona Developers Conference was conceived was also provided with it's unique spirit. The conference wouldn't only be a great place to learn, meet people and have fun but also a place for solidarity.

In BcnDevCon's 1st edition the organization was able to collect near 1000€ which was given to the Hospital Duran y Reynals on December 2011. A quantity far away from the team's goal but still enough to improve patients Xmas and reassert the organization path.

Now in the second edition, we have given the name of 'Hearbits' to that spirit with the intention to equate it any other activity if not the most important.

It's an honor for the team of Barcelona Developers Conference to present the 'Puzzled 2012' game developed together with NO2 with intention to collect money to invest on Cancer research.

At first glance this game may seem a simple set of seven puzzles, made to entertain and challenge the user who did bought it but underneath each of the bits there's hiding a piece of our hope in you to help us collect as much as possible.

The 100% of the benefits of the game will be donated to the Hospital Sant Joan de Déu in Barcelona.

We hope you decide to join us on this 'not that little' adventure. Actually we are not asking to 'buy' the game, we are asking you to invest on it ;)